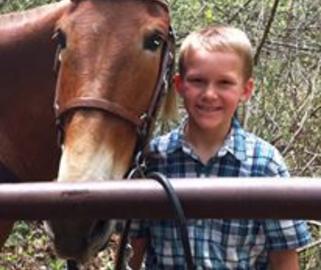 The American Gaited Mule Association (AGMA) is working with the American Mule and Bluegrass Festival (AMABF) putting plans together for a great mule show and bluegrass event.

This mule and bluegrass festival will be held in Shelbyville, Tennessee, at the Tennessee Walking Horse show grounds September 13-18, 2021. AGMA will hold its 29thAnnual World Show Friday and Saturday, September 17 and 18. The show bill and more info will be posted as we get details. So, make your plans and schedule vacation for this great event.

Members, please help us get sponsors for this AGMA World Show. I am not putting a dollar amount on the sponsorships; all will be much appreciated no matter how big or small. All sponsors will be advertised on the AGMA website and at the show. Please send checks to AGMA, 4915 Oxford Drive, Mobile, AL 36618. Upon receiving checks, AGMA will send receipts to the sponsors.

Tammy and I are looking forward to spending time with the AGMA family and riding this great breed of gaited mules and donkeys. See you soon.

A Letter from the President 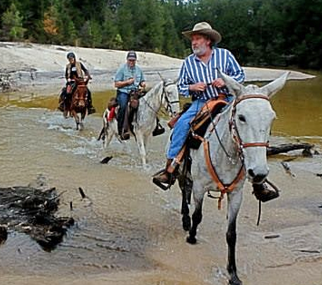 In November 1993 Bill Moore, Ricky Davison and Eddy McCrary had the first meeting of the American Gaited Mule Association at Old Charles Restaurant in Lebanon, Tennessee.  Soon after Warren Bagley, Elizabeth Gilmore and Sue King came aboard to help form the AGMA.  At this time, the six of us felt as if we should have some input from the Walking Horse Industry and contacted Ronald Young, David Howard and Tommy Grider for guidance.  John T. Bobo, of Bobo, Hunt and Bobo Law Firm, came aboard as our attorney.

In the spring of 1994 at our next meeting the board of directors was formed.  The first AGMA Board of Directors and Officers were Bill Moore (President), Eddy McCrary (Vice President), Warren Bagley (Treasurer), Elizabeth Gilmore (Secretary) and  Directors: Ricky Davison, Ronald Young, Tommy Grider, David Howard and Sue King.

On July 6, 1994, the AGMA was incorporated with the state of Tennessee as a non-profit organization.  In the fall of 1994 the AGMA was contracted by Sue King from the North American Saddle Mule Association at her request we formed a rules committee to do a section in the rule book for gaited mules.  The Rules Committee included Eddy McCrary, Ricky Davison, Ronald Young, Warren Bagley and Bill Moore.  This started our affiliation of the AGMA with the NASMA.

In 1995 the AGMA asked the Great Celebration Mule Show in Shelbyville, Tennessee to hold their first World Championship Show.  We have grown from one class simply called "gaited" with 22 total mule entries to a current 24 classes with some have over 30 entries in 2006. In 2006 a AGMA Rule Book was published and we continue to expand and grow.